Home » Defending with communities who defend nature: The Indigenous Peoples of Paraguay

Defending with communities who defend nature: The Indigenous Peoples of Paraguay 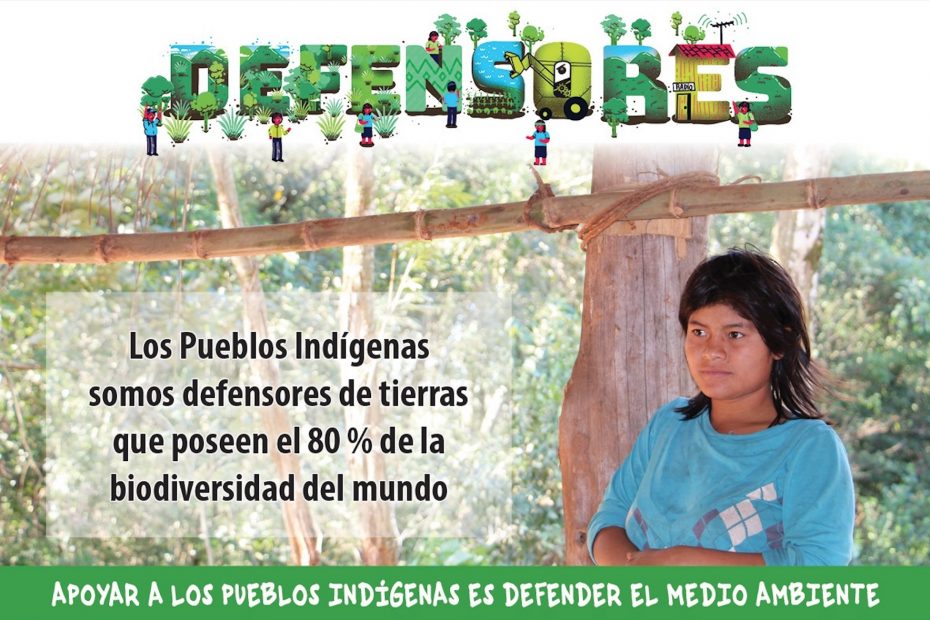 Paraguay recognizes the existence of ancestral peoples prior to the creation of the State. These Indigenous Peoples are the main defenders of nature that is linked to their own life in an inseparable and respectful way. They survive in spite of encroachments and accompanying them as a personal and community mission is a necessary commitment. 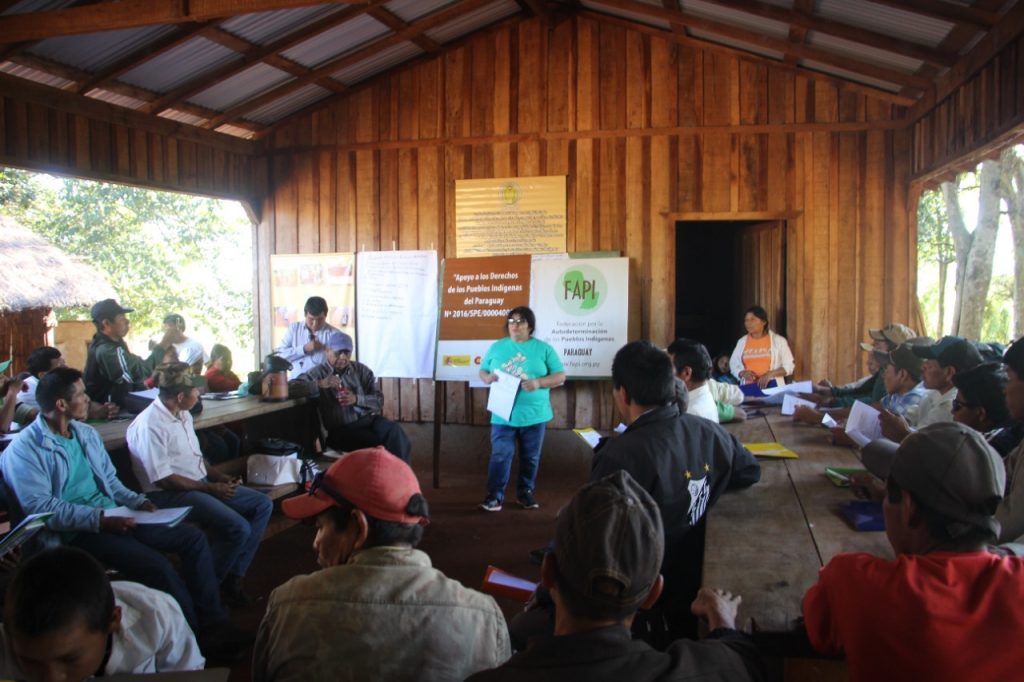 This is undertaken through the Federación por la Autodeterminación de los Pueblos Indígenas (in English, Federation for the Self-Determination of Indigenous Peoples or FAPI) that seeks to promote and strengthen their rights especially in the care of the forest and includes the organizations of Indigenous Peoples in the Eastern Region (Región Oriental) and the Western Region (Región Occidental or Chaco).

FAPI’s role involves the technical accompaniment of indigenous communities in the care of our common home and also emphasizes the importance of forests not only as carbon sinks. FAPI also provides other services such as defending and helping sustain the integrity of the cultural, spiritual, and traditional life of the Indigenous Peoples in Paraguay.

FAPI promotes actions to raise awareness about the role of Indigenous Peoples in the defense of the forest, especially in defending their collective rights over their land, environment, and territory, and exposing the threat of agribusiness on forests. 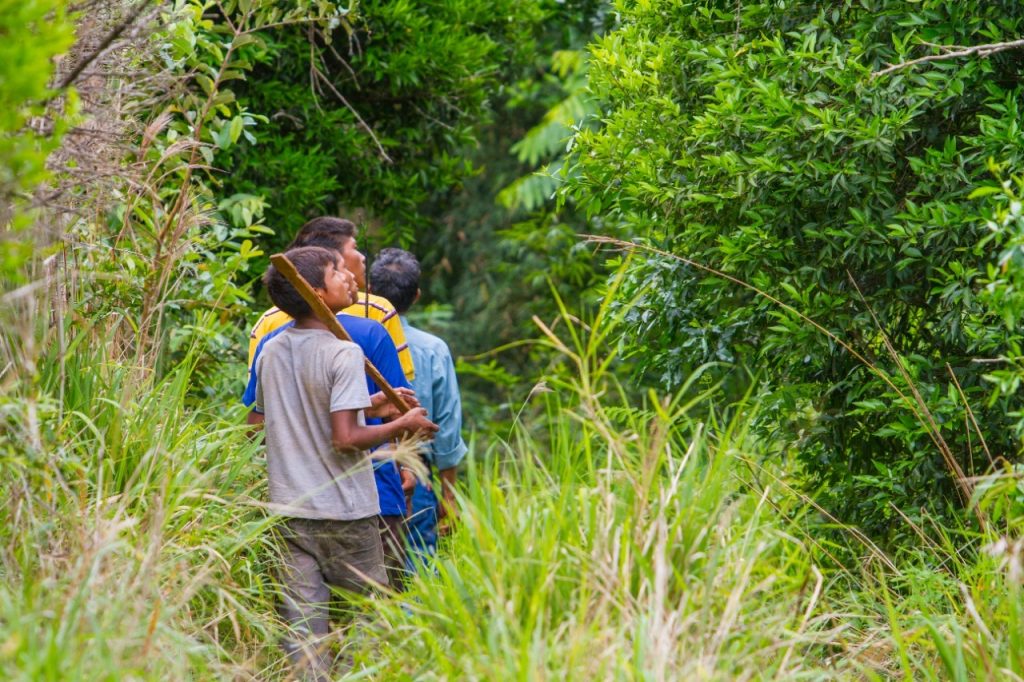 The Indigenous Peoples of Paraguay will continue to defend the forests because these are their lives, their culture, and their territories.

I am a Cevequiana, a member of CVX Paraguay and committed to encourage and share with other people within and outside the group, with the entire community of Asuncion, and the national community, so that society values, understands, and respects the importance of the forest for Indigenous Peoples. We do this through permanent and sometimes silent or silenced daily actions, and with prayers for the care of the last remnants of the forest of Paraguay and for its defense with dignity and courage by its indigenous communities and partners.

It is important that the accompaniment in the apostolic mission of a Christian community is committed to facilitate and feel with the Indigenous Peoples o that they can make their voices heard, their own voices. As Saint Ignatius teaches: “In everything, to love and to serve,” the motivation of the actions is “to put all the means as if everything depended on one’s person but trusting totally in God because everything depends on Him.”

Mirta Pereira is a lawyer and a legal advisor to FAPI, and a member of CVX Paraguay that assists her in defending and advocating for the indigenous and the forest in Paraguay.

This story is also available in Spanish.