Home » A cannonball moment: The July 2021 flooding in Germany

A cannonball moment: The July 2021 flooding in Germany 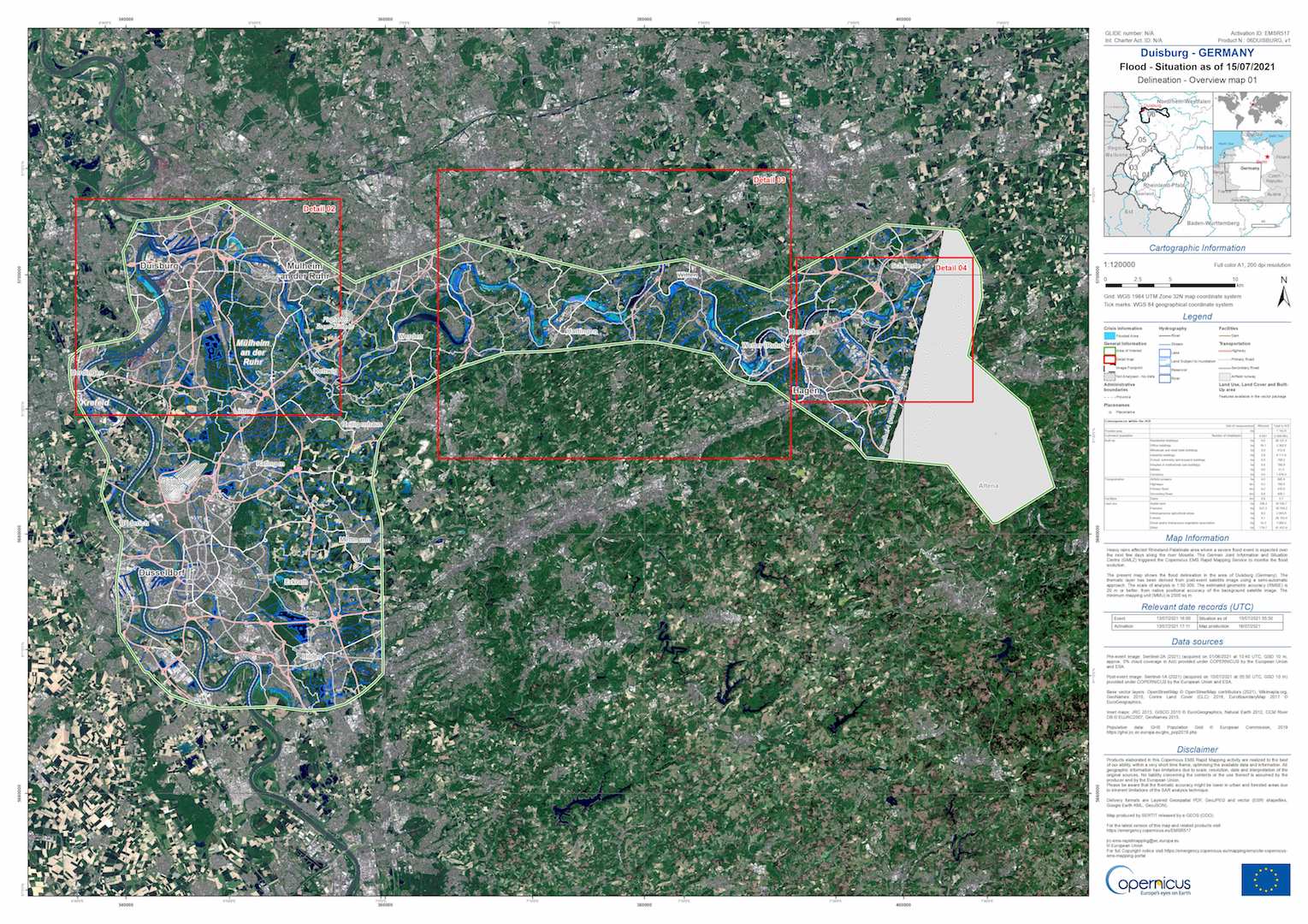 Flood delineation in Duisburg, Germany as heavy rains affected the Rhineland-Palatinate area along the river Moselle.

Up to 2021, the effects of climate change did not have a great impact on the “normal life” of German citizens. But by the seventh month, Germany experienced a kind of “cannonball moment” when after hours of record rainfalls, several regions in Germany and in the neighbouring countries experienced severe flooding that killed more than 180 people in Germany and destroyed houses and major infrastructure. (Germany floods: At least 70 dead and dozen more missing after record rainfall in western Europe, from The Sun, 16 July 2021)

According to The Earth Observatory, “(w)hile it will take some time for experts to analyze whether this event was influenced by human-caused global warming, scientists have amassed data showing that warming has led to more intense and frequent downpours in many parts of the world. Some researchers and meteorologists have also suggested that warming may be changing the jet stream in ways that make atmospheric “blocking” patterns – like the one that prolonged these downpours – more likely.”

Why was it a “cannonball moment” for Germany?

It’s because people in one of the richest nations worldwide realized that the climate crisis is a reality for everyone’s life, and is not only something that happens in poorer countries far away and that they can follow on TV or in the media. 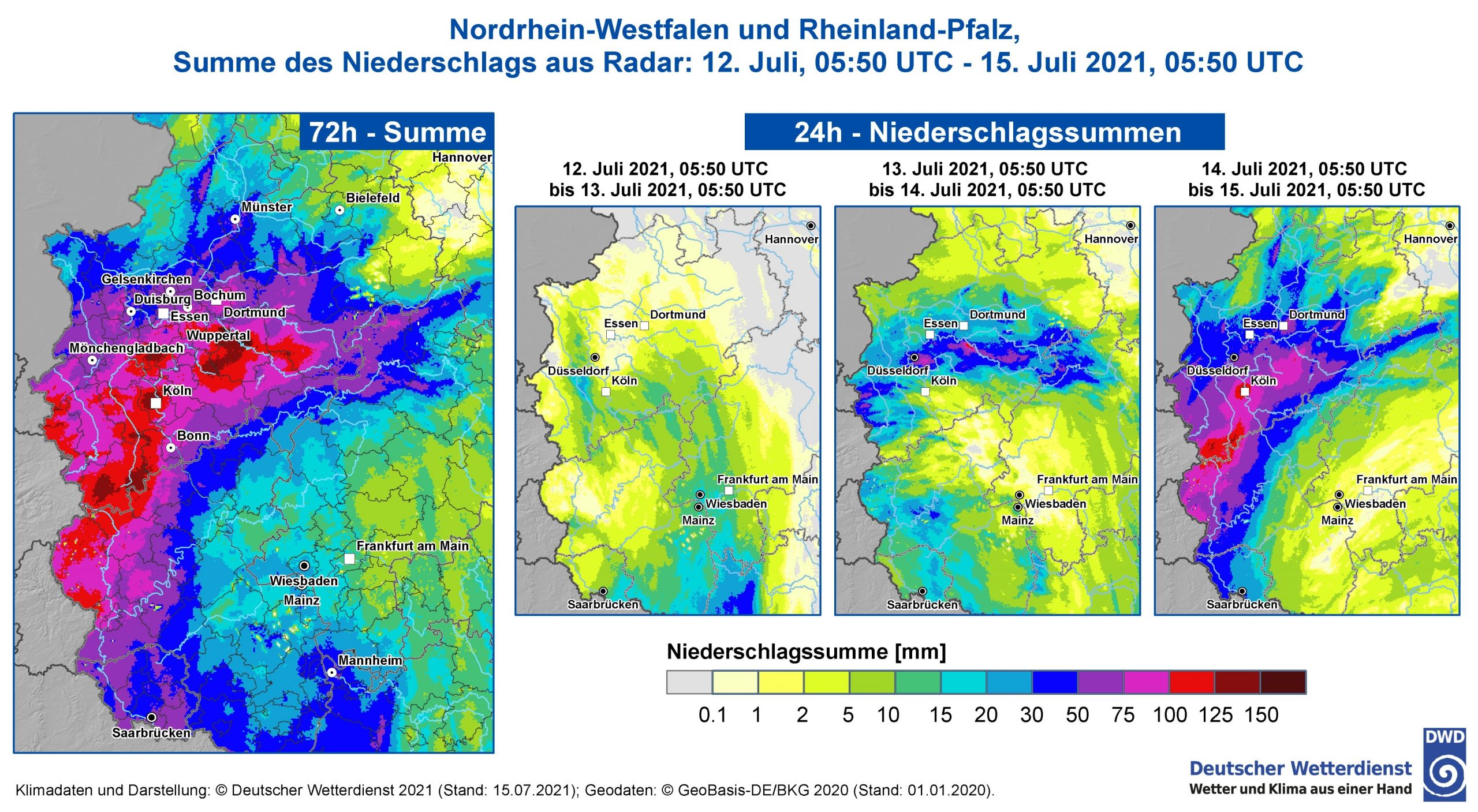