Home » COP26: Can this be an opportunity for African countries to shape the climate agenda?

COP26: Can this be an opportunity for African countries to shape the climate agenda? 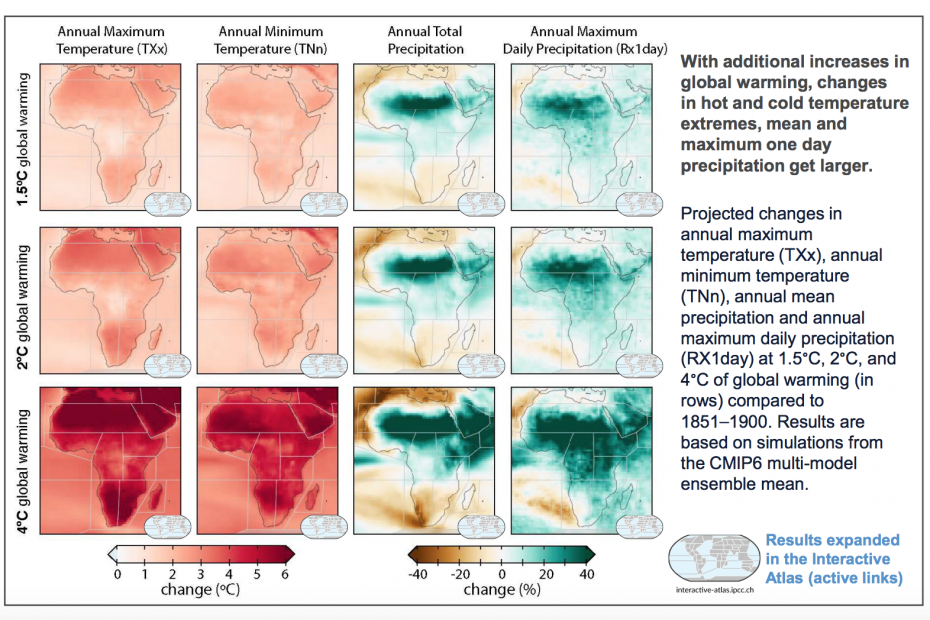 There is every hope that 26th UN Climate Change Conference of the Parties (COP26) will go beyond the usual rhetoric we have seen from previous meetings as countries prepare to launch an adaptation goal and adopt strategies for achieving such a goal. Can this also be an opportunity for African countries to shape the agenda? African leaders will do well to approach the momentous convention with a strong and unified voice in presenting their climate change concerns.

In doing so, African nations need to ensure that the negotiation outcomes at COP26 yield to making climate finance more accessible to Africa. They should also push for a re-commitment of climate finance in line with the revised Nationally Determined Contributions (NDCs). The African voice cannot be ignored and the continent’s needs should shape the agenda. We need to see action geared toward addressing the climate challenges facing Africa.

Even though Africa contributes less than 5% of the world’s greenhouse gases, it carries the heaviest burden of the associated climate change effects. The industrialised countries – China, the US, India, Russia, and Japan – produce most of the greenhouse emissions, especially carbon dioxide, and yet are less affected by climate change. The G20 countries produce 80% of total global greenhouse gas emissions. China alone accounts for nearly 25% of those global emissions, closely followed by the US. 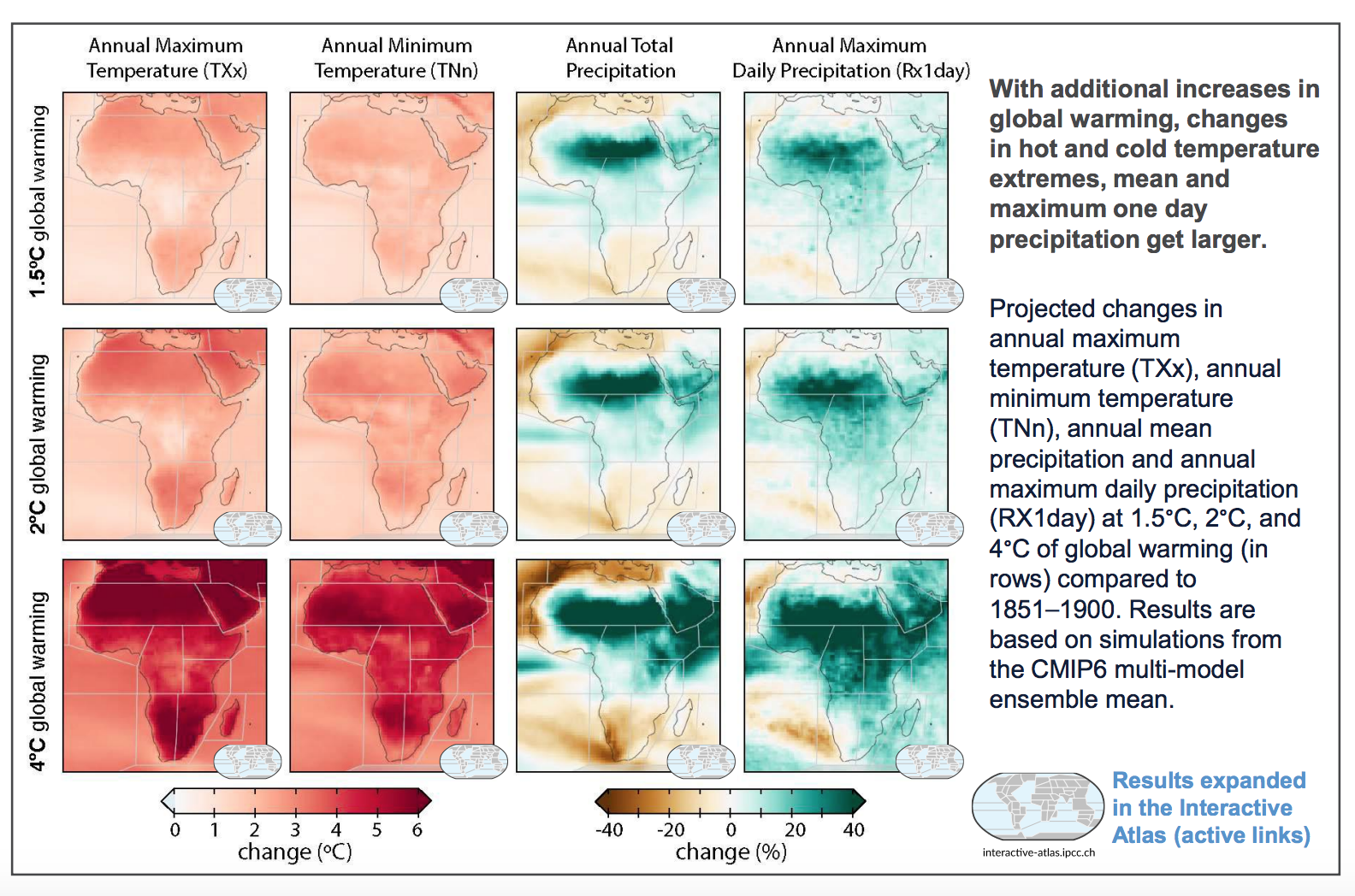 Yet, more than anywhere else, Africa is witnessing a higher rate of warming than the global average of 0.15°C per decade between 1951 and 2020. As a result, projections show that the continent will experience an increase in hot extremes and more frequent and intense rainfall extremes.

What is of concern is Africa’s low adaptive capacity and low resilience to climate effects, which make it the most vulnerable continent to the effects of climate. Africa’s low resilience is on account of financial and technological limitations and an over-reliance on rain-fed agriculture. Africa cannot meet the financing needs to respond to challenges posed by climate change, estimated at between US$7 billion and US$15 billion annually. This is projected to rise sharply by 2050; it is estimated that Africa’s losses due to climate change will rise to 4.7% of its GDP while those of North America will only be 1.1% of its GDP.

These outcomes are exacerbating pre-existing humanitarian crises threatening livelihoods of over 500 million people in Africa particularly in semi-arid regions. Food insecurity is on the rise on account of harsh weather events like drought, as was the case in East Africa.

Renew and keep the COP21 promise

COP21 produced promises that raised hopes for nations, especially poorer ones that have not been fulfilled. The developed nations promised to raise US$100 billion a year to support mitigation and help vulnerable nations to develop climate change adaptation capacity. The financing was also meant to help poorer countriesto invest in renewable energy at a scale that can achieve both climate and development imperatives. Developing countries like those in Africa need approximately 70% additional spending to put the world on a net-zero trajectory.

However, reports indicate that this pledge by developed countries has fallen short by at least US$20 billion since 2018. What is of concern is that rich countries still do not have clear plans on how this deficit will be met. In COP26, an opportunity has presented itself for developed nations to recommit themselves to their 2015 promises and this is also the time to hold them accountable.

The summit presents an opportunity for parties as they meet together to accelerate action towards the goals of the Paris Agreement and the UN Framework Convention on Climate Change. Through the agreement, all countries together committed themselves to a common effort to combat climate change and adapt to its effects. The agreement compels developed countries to help developing countries build resilience and adaptation capacity as a way of paying for the losses and costs associated with climate change that they are responsible for.

As Pope Francis reminds humanity, the world needs to be attentive to the cry of the poor and the earth of Africa (Laudato Si’ 16). How can the world recognise the magnitude of Africa’s climate challenges?

COP26 provides a requisite platform. According to the newly released 2021 World Energy Outlook (WEO) by the International Energy Association (IEA), African countries and other developing economies require massive investment in clean energy and infrastructure in order to limit global warming to 1.5 degrees Celsius. Over the years, countries have made financial commitments towards reaching IEA’s Net Zero Emissions 2050 scenario. However, public spending on sustainable energy has only mobilised an estimated one-third of the required investment.

According to the 2021 WEO, there are four key measures countries could adopt in order to close the gap between current pledges and those required to meet the targeted trajectory over the next ten years and post-2030. These include:

As nations re-commit themselves to the Paris Agreement’s promise of a fair, equitable, robust response to climate change, they need to support such efforts. During the forthcoming summit, African countries should be forthright in reminding developed nations of their commitment and need to complement local adaptation efforts.